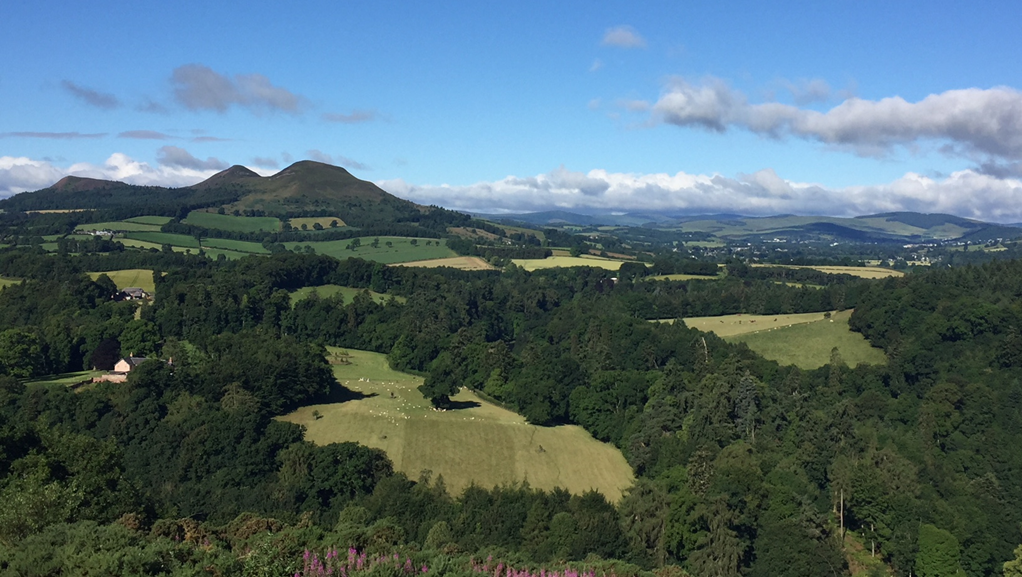 The 2016 and 2017 years look to have returned better profitability throughout the industry than we had been experiencing. There is no doubting the link between this profitability and the impact of exchange rates. All sectors have seen improved conditions from rising grain prices as well as prices for the red meat and dairy industry on an upward plane some optimism has been returning to the industry. Meanwhile input costs have not risen quite as steeply as some may have imagined leaving decent margins to be had. Despite this, there is still room for a challenge and this year it has been presented by mother nature in different guises, an exceptionally dry spell in April and May stressed a number of winter and spring crops, a late snowy spell in many hill areas also lead to significant losses and more recently a wet summer has impacted harvest progress and quality as well as establishment of 2018 crops. There is still some optimism surrounding the outlook for profitability, and we have seen some promising early results for 2017.

As always looking into the crystal ball is more challenging, with a huge number of factors in the wider environment likely to impact on Scottish agriculture in 2018 and beyond, some we will look at are in no particular order;

The Scottish Government still does not have an IT system which is capable of dealing with the application, processing and payment process required of it for administration of IACS and Rural Development schemes. Recently the Minister has announced 2017 Basic Payment Scheme will again be made by a loan scheme and further commitments made to having a system fit for purpose for 2018. The whole process surrounding this system does little to provide confidence that the Scottish Government might be capable of delivering a clear, effective, deliverable policy with appropriate systems for 2019 and beyond. In the meantime however things are working out well for recipients at the moment as they are receiving 90% of their BPS as a “loan” before they would have received the actual payment.

The LFASS regime has been due for change due to EU regulations, however the impact in a monetary sense had not been quantified or recognised by the industry. It is now clear that in 2018 a parachute payment equivalent to 80% of the 2017 payment will be received and a budget for 2019 has been set which is approximately 65% of the 2017 budget. Livestock farmers who are recipients of LFASS are amongst those most in need of the financial support offered by LFASS, those farmers will need to understand this reductions’ impact and ensure their business can adapt to bear it whether through increased alternative income or cost savings. Meanwhile the weakening pound and restrictions on public funds are placing the monies available through the SRDP for other schemes under pressure. The budget will fall in coming years, potentially reducing already limited support for young farmers, new entrants and agri environment schemes. With these some of the areas Scottish agriculture is already doing more than the minimum to support, it would seem a great shame if it was to disappear.

It has long been clear that the priorities of English agriculture can be somewhat different to that of Scottish and therefore with autonomy returning to UK agriculture from 2019 it will be vital that Scotland is able to make decisions which suit it best. It is unlikely to become clear for some time what the outcome will be, but in a situation where DEFRA controls policy a much simplified system is likely with blunt instruments for achieving some of the nuanced challenges facing Scottish businesses. On the other hand if Edinburgh is permitted total control it is feasible that the UK government could do so on the basis that agricultural funding is included with the block grant which would pit the farming budget against social services and the NHS and we know which are stronger politically. In both of these scenarios it is easy to see direct support in total and in its specific delivery coming under pressure.

At present the transitional process including guaranteed budgets and systems through to 2022 is providing some security to the farming industry which many others would be grateful for.

Beyond that many column inches and meeting minutes are currently being occupied looking into future policy and the one thing that is clear is there is no agreement on the primary objectives. The difference of opinion is clear; the NFUS state a desire for “active farming and crofting” against the SLE objective of “profitable businesses” which can be somewhat different things. What is clear is that Scotland’s landscape and environment is going to be very much a part of future agricultural policy and so those hoping for a slashing of the red tape and burden of green requirements are likely to be disappointed while those willing to adopt positive management actions may be well better rewarded.

In the background to all of this is the continued implementation of the Land Reform (Scotland) Act 2016. In 2017 this has given us the two year amnesty on tenants improvements and the Modern Limited Duration Tenancy. 2018 is anticipated to bring the new repairing tenancy, automatic pre-emptive right to buy, ability to assign a tenancy for compensation and finally the “fair rent” rent review based on productive capacity of the holding. This is perhaps one of the more challenging and interesting aspects of the reform of the Agricultural Holdings legislation and we look forward to seeing how the group making the proposals manage to come to an agreement. In a number of situations as a reaction to the uncertainty and lack of clarity over tenancy reform we have seen those with land in vacant possession seeking out alternative ways of managing the land particularly through the use of joint ventures and contract farming agreements. With continuing lack of clarity it would seem obvious these alternatives will continue to be options worth exploring.

We are sure to be in for some years of uncertainty in Scottish agriculture, but many aspects will be outwith an individual farm business’s control and managers should focus on those things they can control while keeping a close eye on those things which they cannot influence for opportunities and threats.