Ben’s first experience with agriculture began when he left school, working on a large arable estate in East Lothian.  Thoroughly enjoying his time on farm, he decided he wanted to turn it into a career.  He moved to Aberdeen and attended SAC, first undertaking a HND in Agriculture and then a post graduate diploma in Farm Business Organisation and Management.  After a brief spell working with the Scottish Government in their Agricultural Department, he joined Andersons in 1997 and became a director in 2002.

He works with a number of clients across all sectors throughout Scotland and the North of England, providing them with business and farm management advice and financial planning.  He also undertakes business appraisals and is actively involved in the set-up and management of a number of contract farming agreements for arable and mixed livestock farms.

Ben has been married to Ailsa for over 25 years and has four children, two of which are now at university (where have all the years gone).  He lives by the coast in East Lothian and enjoys walking his two dogs on the many beautiful beaches the county has to offer.  He also golfs at Gullane (or tries to golf) and is still waiting for his first hole in one! 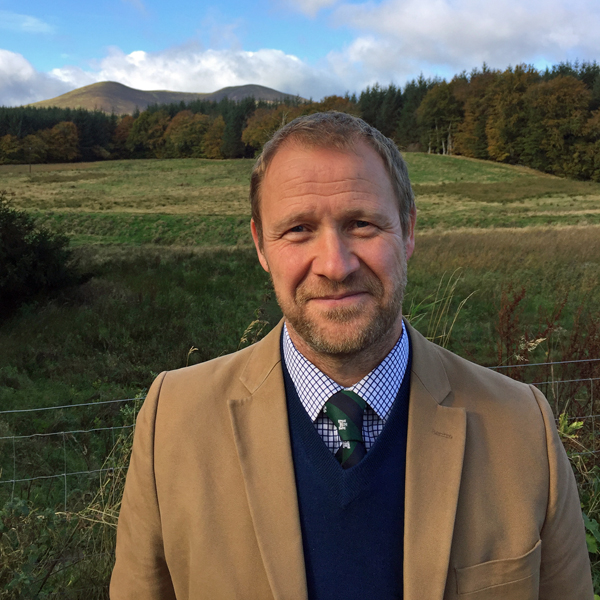