David was brought up on a mixed family farm near Penrith in Cumbria. He moved to Edinburgh in 1989 after graduating from Newcastle University with a BSc Honours degree in Agriculture. David joined Andersons in 1996 and became a director in 2001.

He specialises in all aspects of Farm Business Consultancy from preparing business appraisals, financial planning, ongoing management and consultancy advice and contract farming for both arable and livestock farms.

Outside of work David enjoys spending time in the Lake District with his family, cycling and watching the rugby. 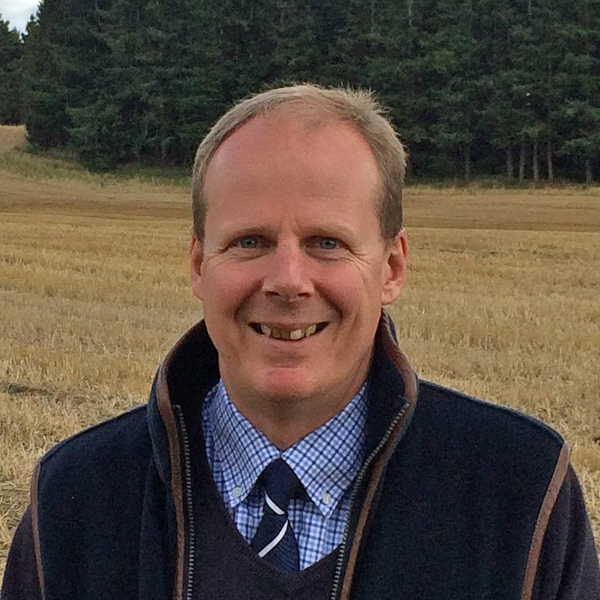